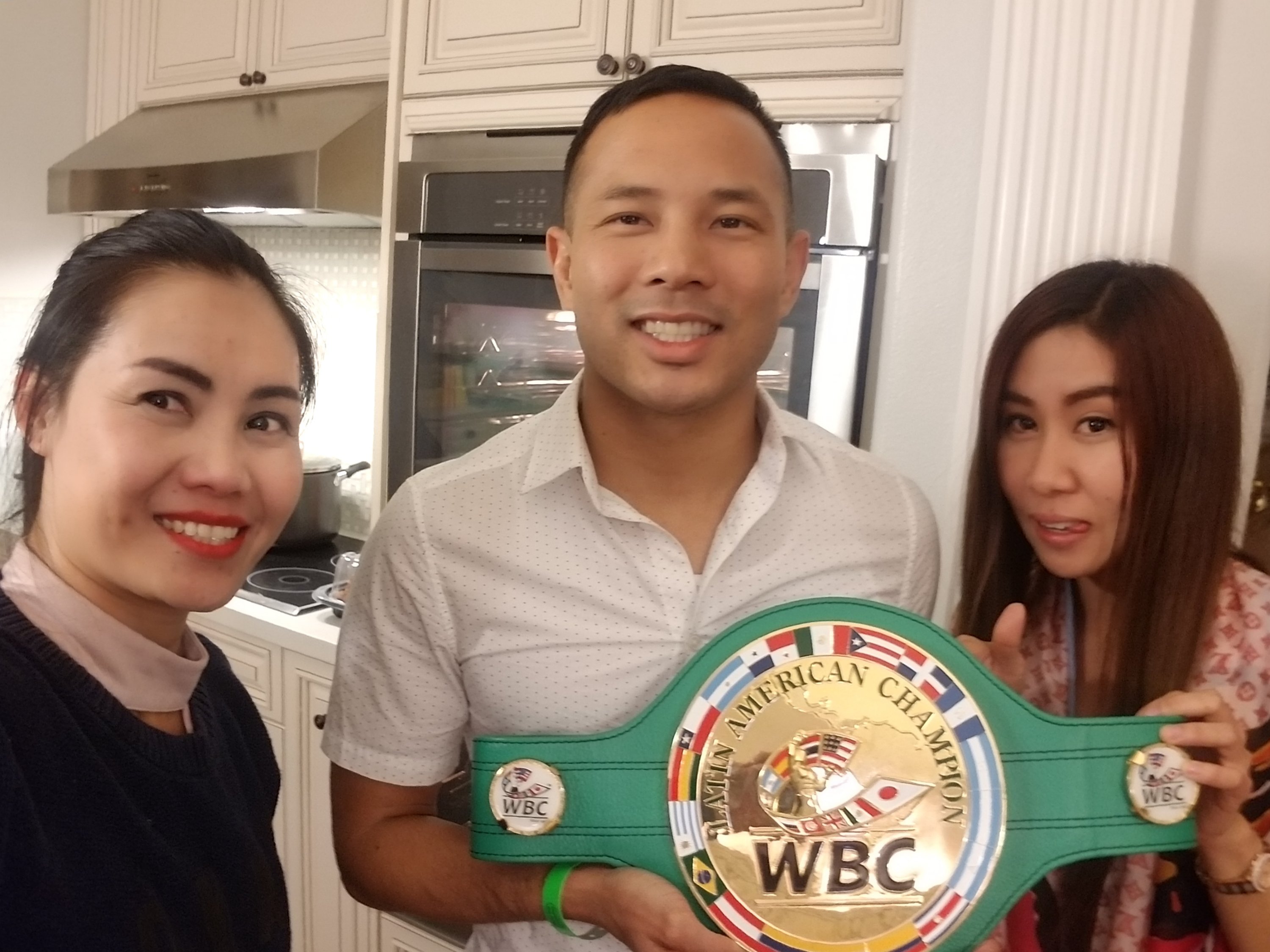 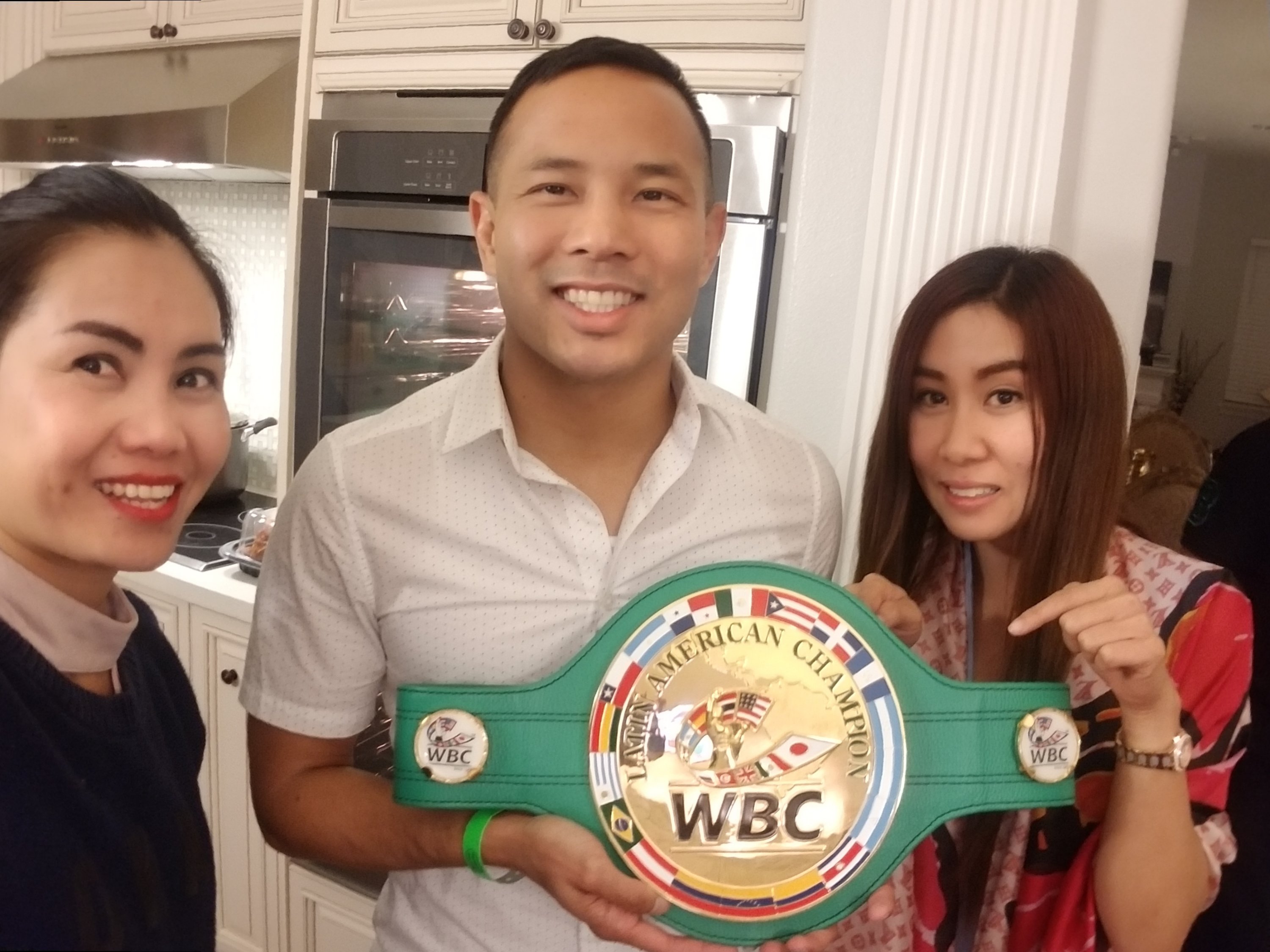 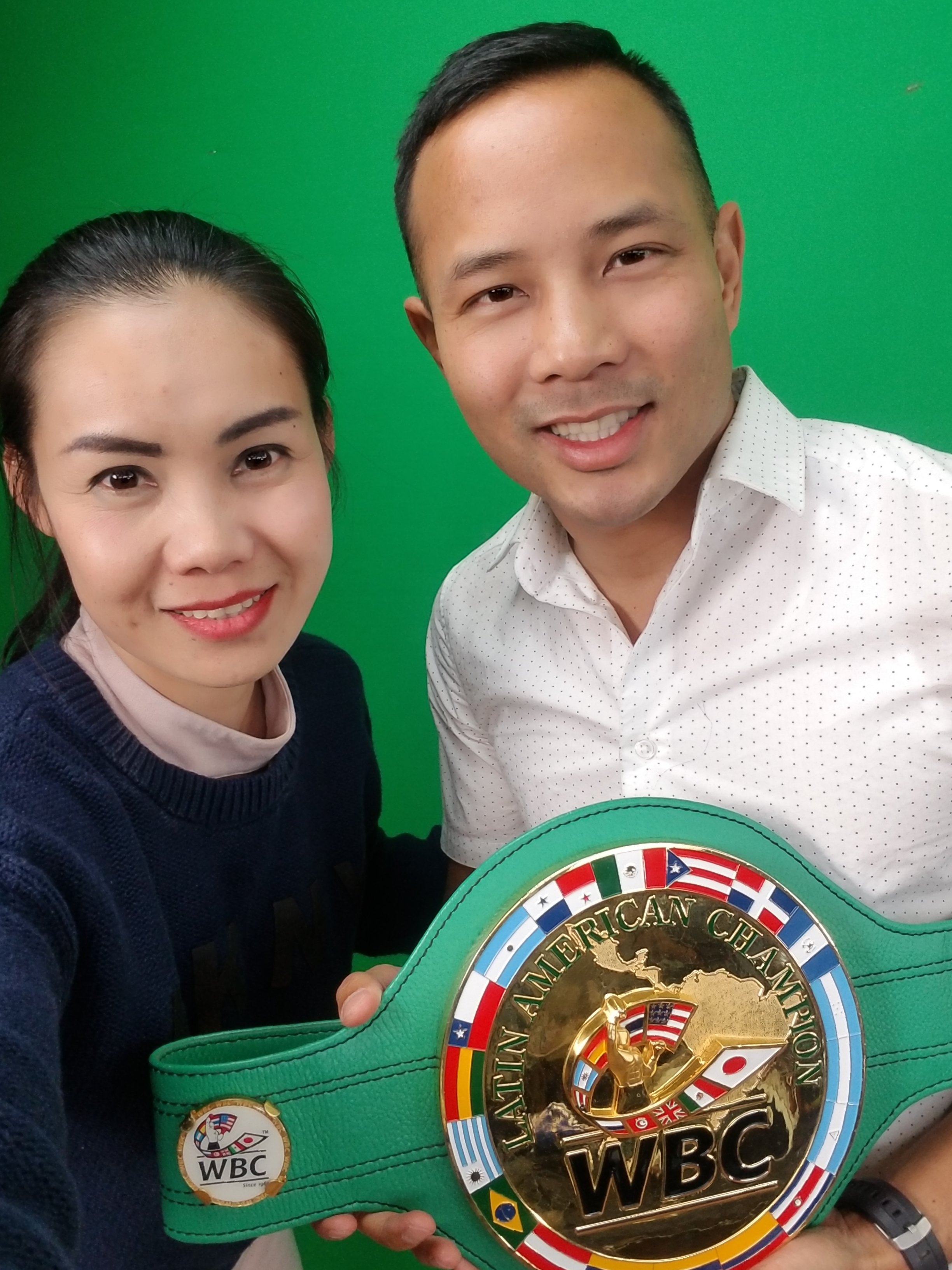 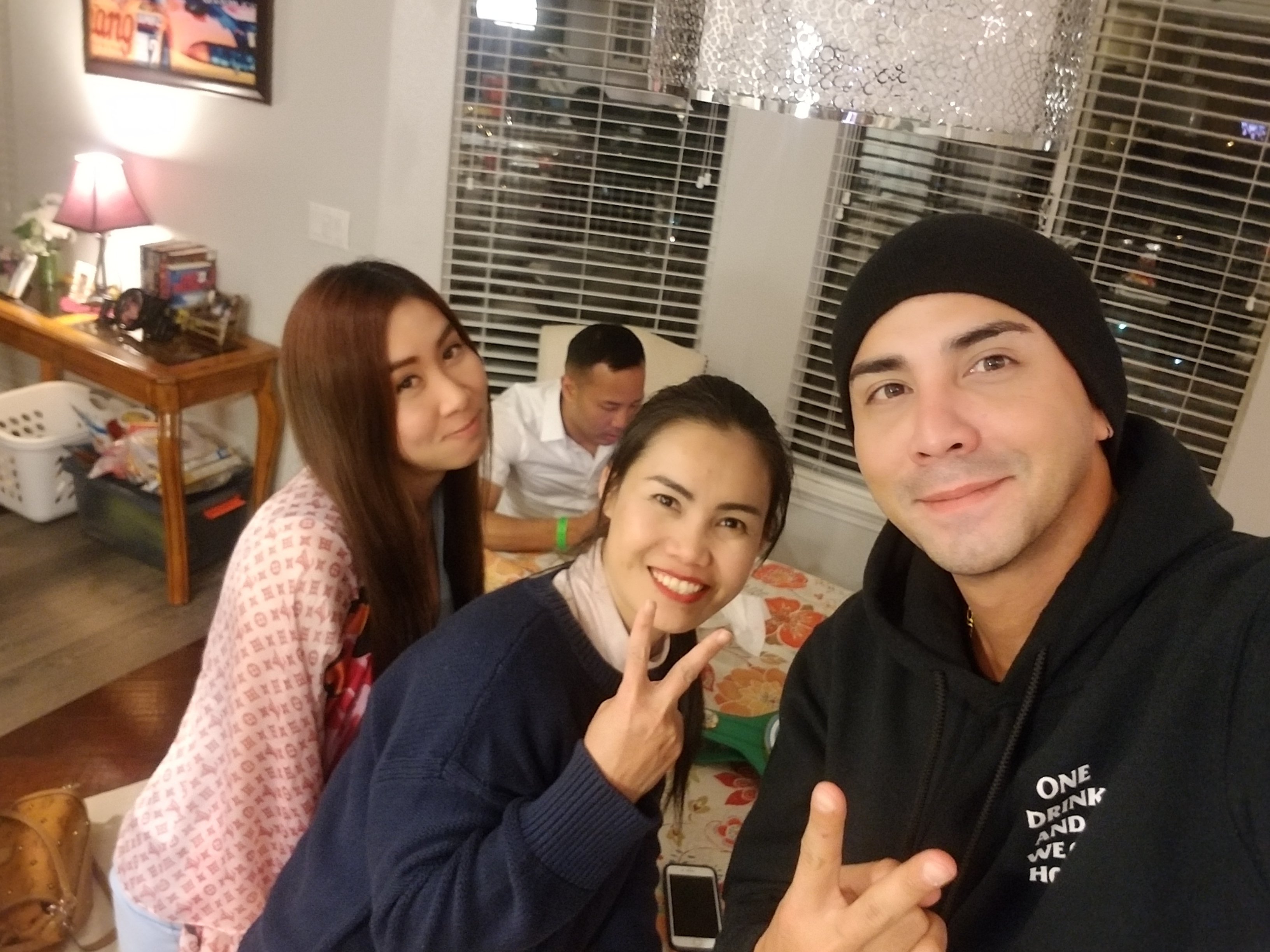 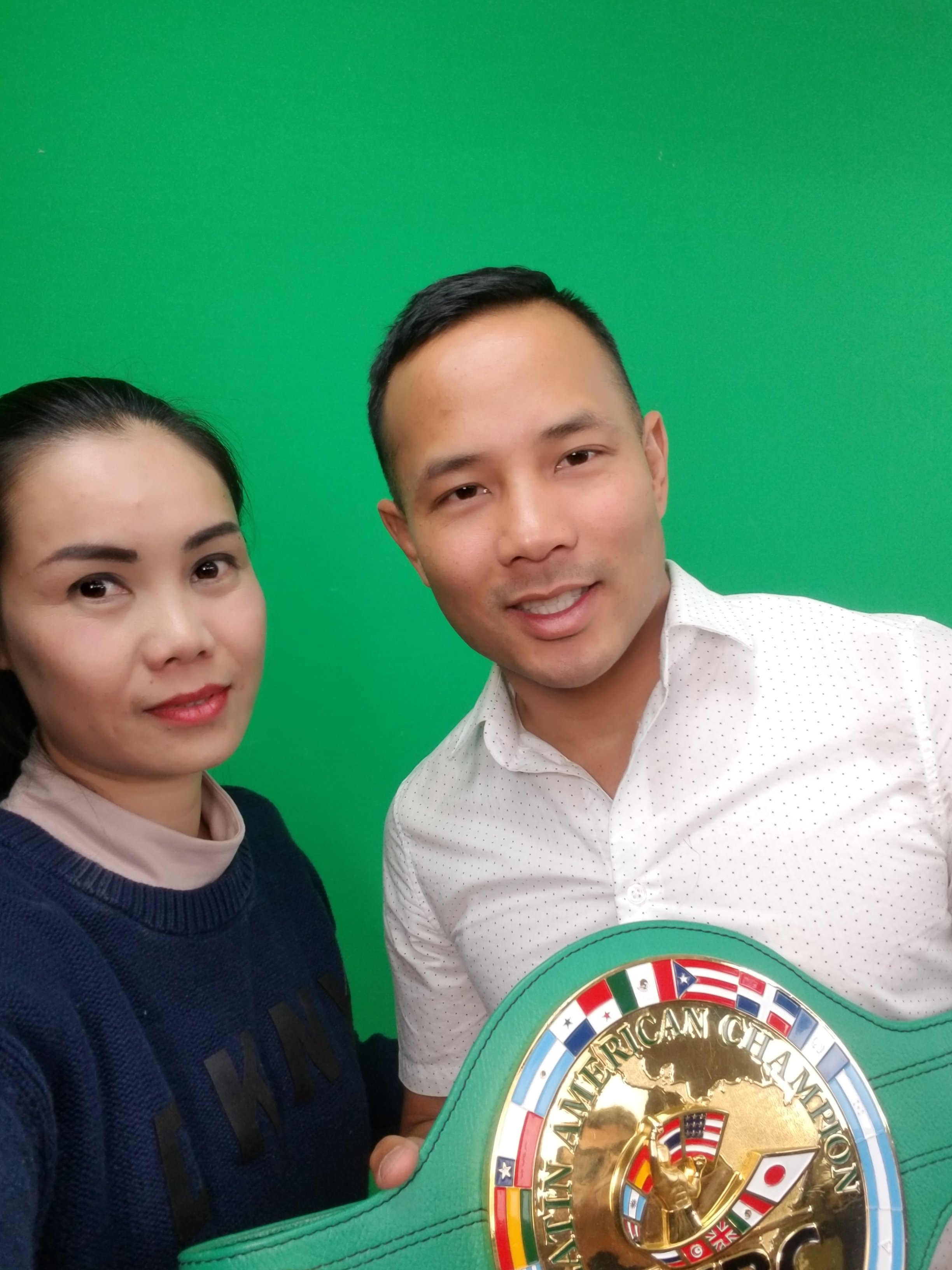 he father of Walter “The School Boy” Sarnoi kept a secret from his son: Thira Lodjarengabe had been a professional boxer in his native Thailand.

Lodjarengabe, named after his gym in Thai fashion, had an extensive pro career highlighted by a major fight against Hall of Famer Fighting Harada in 1963 in Japan. Vorapoj Sarnoi (his real name) lost by stoppage in six rounds.

The elder Sarnoi later moved to Los Angeles, where he met Walter’s mother. He evidently didn’t bring the story of his boxing exploits with him, though. It was only after he separated from his wife and moved back to Thailand that his son learned of his athletic career.

The father wanted his son to exchange ideas in school, not punches in the ring.

“I think it was a life he didn’t want me to live and that’s why he hid it from me,” Walter Sarnoi said. “It was because of the tough lifestyle boxers have to live. He wanted me to go to school. ÔÇª It kept me going to know that I have it in my genes, it’s in my blood.”

In the end, Walter Sarnoi lives both the life of a boxer and the dream of his father.

Sarnoi took up the sport in spite of his father’s concerns, which actually helped him in his academic pursuits. He attended and boxed for Northern Michigan University on a scholarship funded by the U.S. Olympic Committee. The university has produced a number of notable boxers.

Young Sarnoi is much busier than most fighters. He works for his promotional company, K2 Promotions, helping with event logistics. He recently ran for City Council in his hometown of Alhambra, losing the race but gaining valuable experience. And he is a part-time firefighter and in training to become a paramedic.

He hasn’t fought since December 2012 because of his firefighting training but said he spent as much in the gym as possible the past few years. Now, he said, he’s going to focus on his boxing career.

“You can be great at both things if that’s what you want to do,” he said. “You have to keep your eyes on the prize, keep focused no matter what. There is going to be a lot of negative things trying to set you back, like people saying you can only focus on one thing.

“I’m back in boxing now. And I’m about to make some noise.”

How does he find time to sleep?

Sarnoi has a dream shared by all fighters: He wants to win a world title. He also wants to serve a larger purpose.

Dad would be proud. 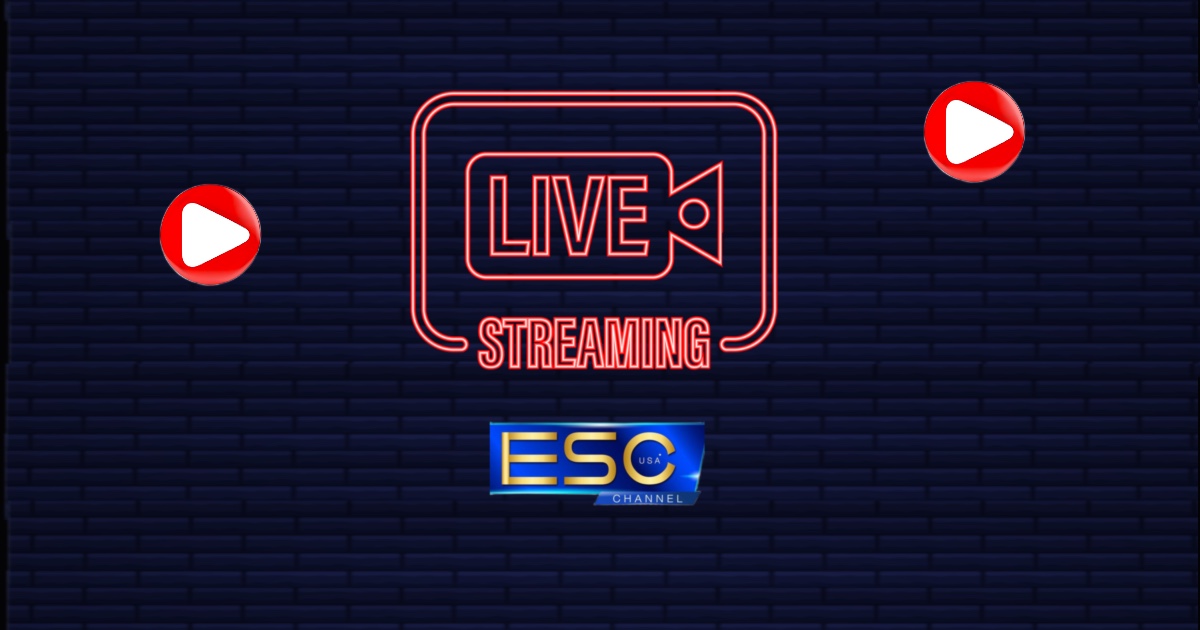